My husband is an avid cyclist. Avid with a capital “A.” Avid as in his idea of a good time is riding his bike 72 miles with 4.2 million feet of elevation climb. Avid as in owning a fleet of bicycles with a combined value of the national debt. Avid as in . . . well, you get the idea. 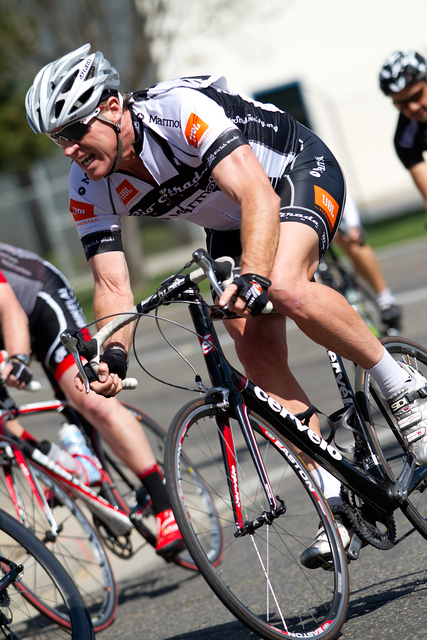 What about that looks fun?

I, on the other hand, am an avid avoider of all things involving two wheels and my sweat in order to operate it. Until recently, that is. I finally caved under my husband’s bicyclist enthusiasm and let him buy me a bike. Why? Because the bike was darn cute. Heck, it has a basket and a bell! Here is said bike: 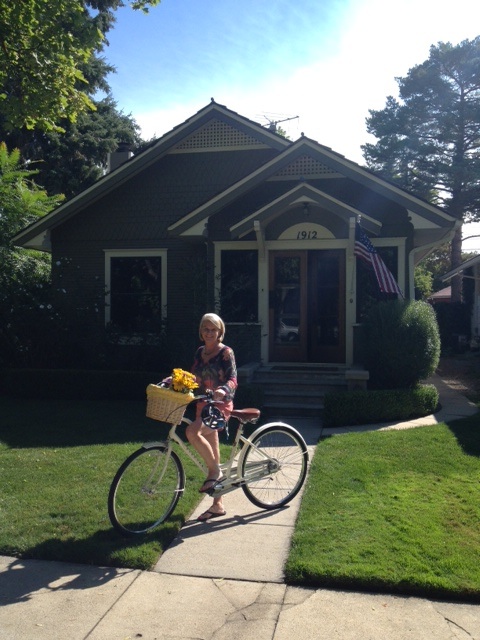 No, stop it. That is not a picture of the Wicked Witch of the West.

But something was missing in my quest to feel passion for the sport. I couldn’t put my finger on that certain je ne sais quoi until today. I don’t have the right outfit! Now if I could just get my hands on one of these uniforms . . .

Colombian Cycling Team. Who in the world thought that was a good idea? Was the designer on Columbian drugs?